HOW BIG IS A GRID SQUARE ON AN OS MAP?

What is a grid square?

Grid squares were used as a method of separating the Earth's surface for easier navigation and they are a convenient way to express your overall position anywhere on our planet, in a system that can be understood over the radio. A bit of history... A grid square is a device of the Maidenhead Locator System. It was named after Maidenhead outside of London, UK, where it was initially devised by a conference of European VHF administrators in 1980). A grid square is denoted by two letters (the field) and two numbers (the square), such as FM32.

What is the National Grid?

There are four primary initial letters covering Great Britain: 'S,' 'T,' 'N,' and 'H,' plus a 'O' square covering a little section of North Yorkshire that is generally below tide. This two-letter description should be followed by the grid reference numbers within that square to provide a unique National Grid reference.

These are connected to the National Grid, which offers a unique reference system, and may be used with any OS maps of the United Kingdom of all sizes. Grid squares spanning 100 km wide encompass the United Kingdom, and each grid square is marked by two letters, as illustrated in the diagram below. 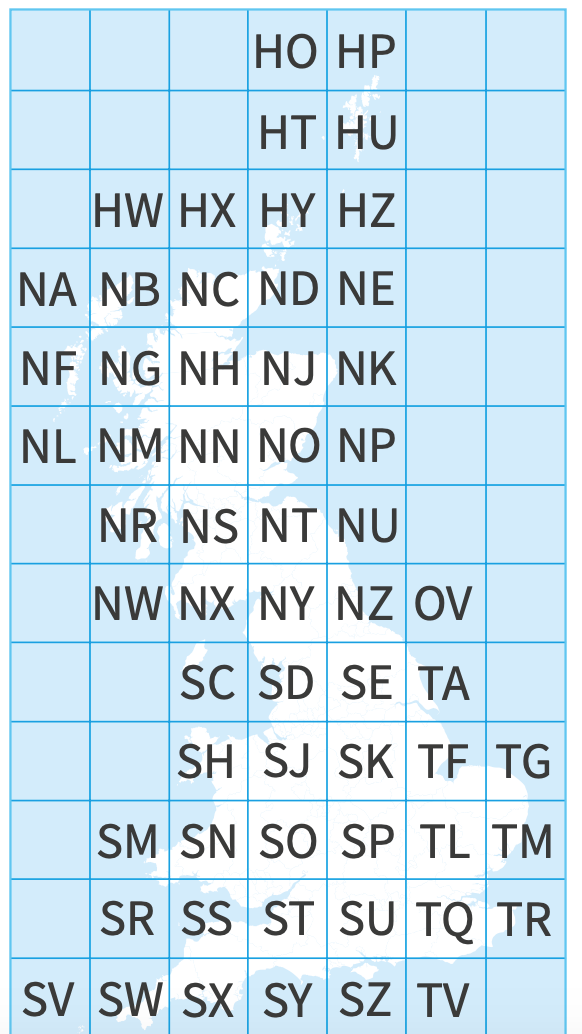 Diagram provided by the OS

What's the size of a grid square on an OS map?

It is very important to remember where the North, South, West and East are when reading a map. Maps from the Ordnance Survey are always printed with north at the top of the sheet. 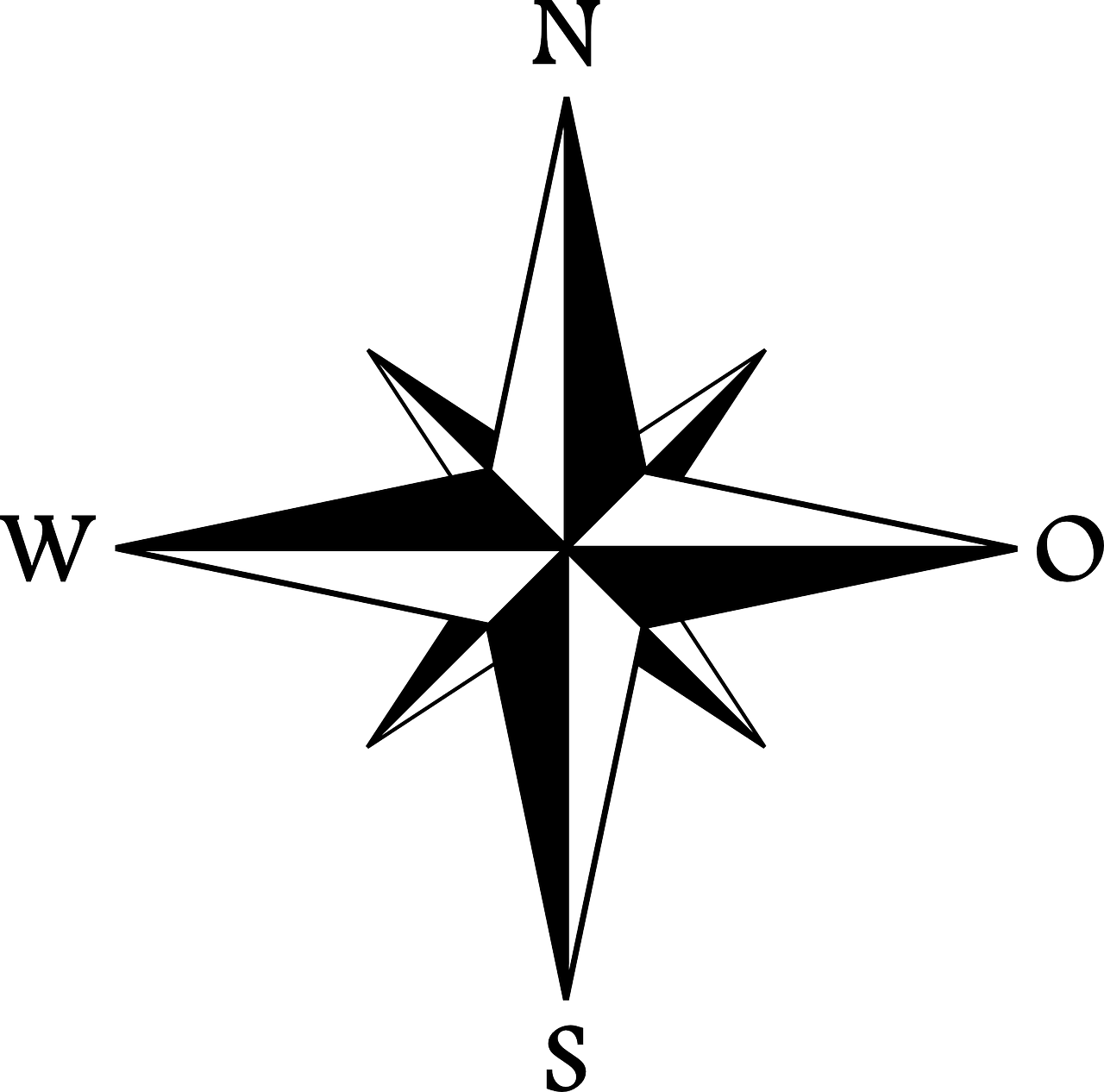 How to read a grid square

On an Ordnance Survey map, National Grid references are needed to precisely locate the position of a location. A numbered grid formed by a succession of faint blue lines on each map is used to construct the National Grid reference. This is a basic method for identifying points and locations on a map, which you can then provide to people as a meeting spot or to locate an area. The first and second figures of the coordinates are the numbers of the vertical grid lines on the left (west) side of the grid square. The fourth and fifth digits of the coordinates represent the number of the horizontal grid line on the lowest (south) side of the grid square.