We are happy to announce the launch of Historic mapping on MapServe. You can now get historical overviews of your site by browsing our range of old mapping. Looking at a historical map is like stepping into the past. We may use them to analyse changes in our cities and landscapes over time and gain valuable knowledge about the past. Historical mapping can also be used for:

Select and download historical maps since the 19th century here

Here are the different historical mapping options you can get from MapServe:

Five different scales of Ordnance Survey mapping of Great Britain from the 1900s. This set can show the various scales at several zoom levels. 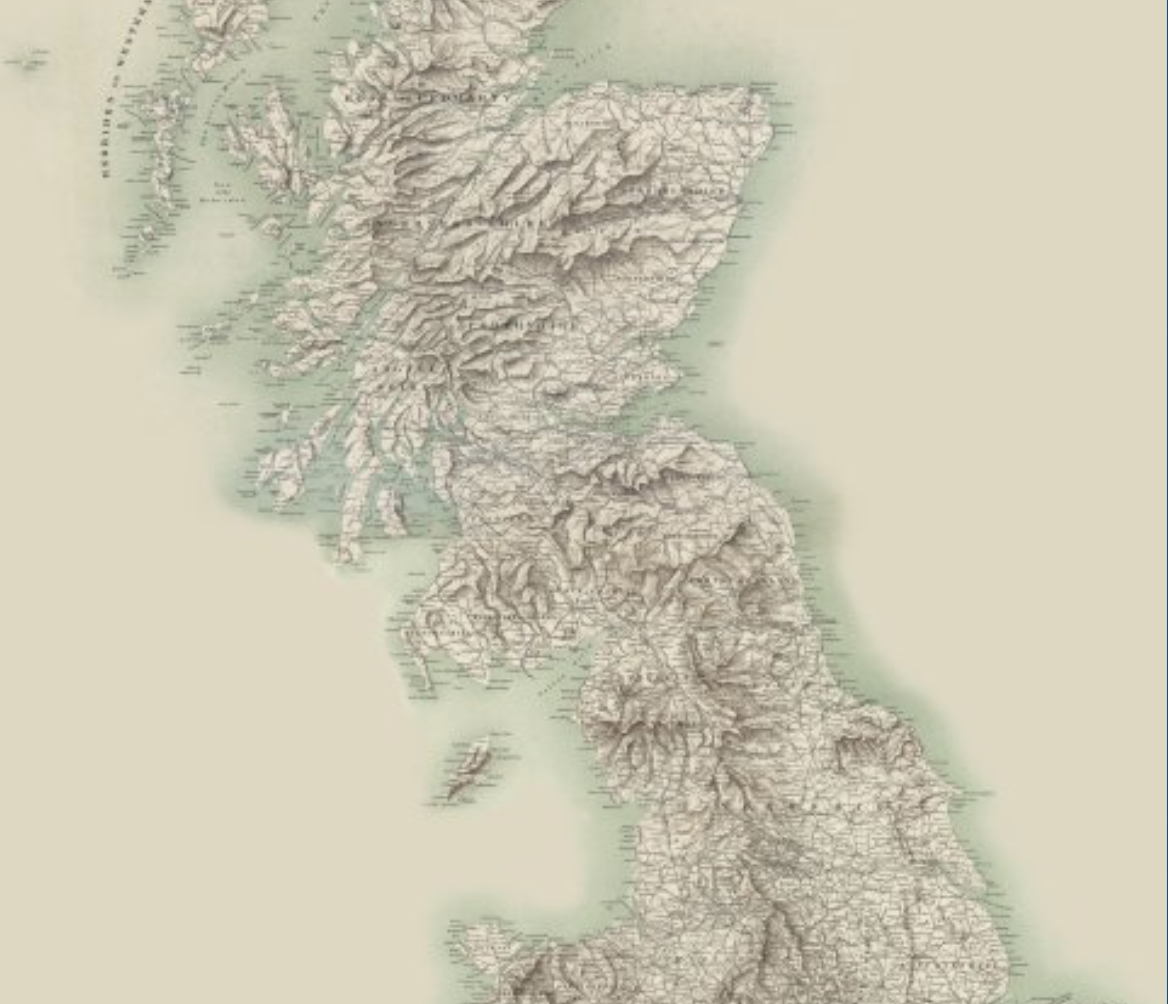 OS Great Britain after the 1900s

In addition to covering all of Great Britain, this seamless layer is also the largest-scale layer in the OS Great Britain, Ordnance Survey in the 1900s mapping (See above). On top of it, there is a layer of OS County Series maps from the 2nd edition of 1888-1913 at a scale of six inches to the mile / 1:10,560. All of Great Britain is covered by this series, which is the most detailed topographic mapping. Not all regions were covered by the OS 25 inch-per-mile maps and town plans. They are extremely useful for local and family history, as they show most of the landscape's elements. 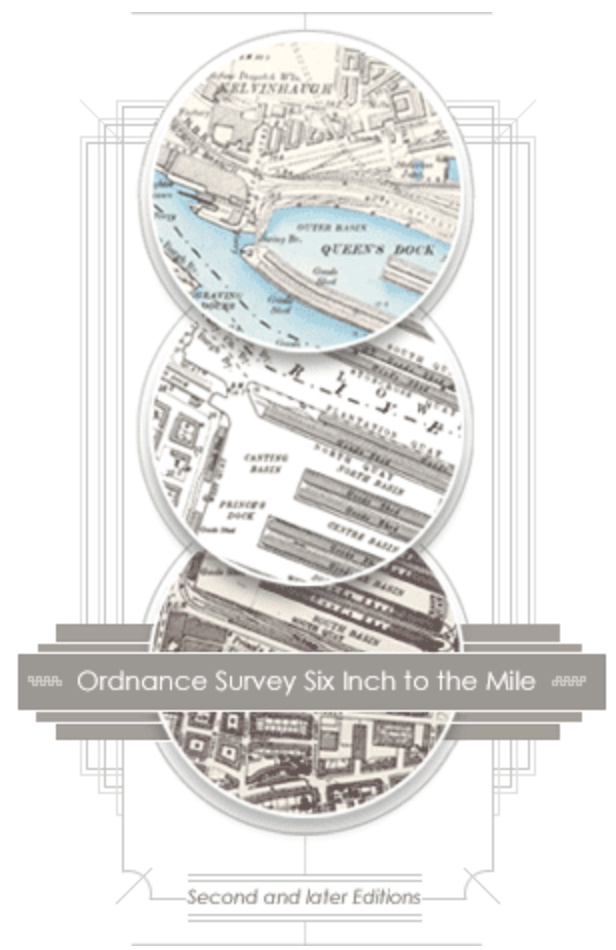 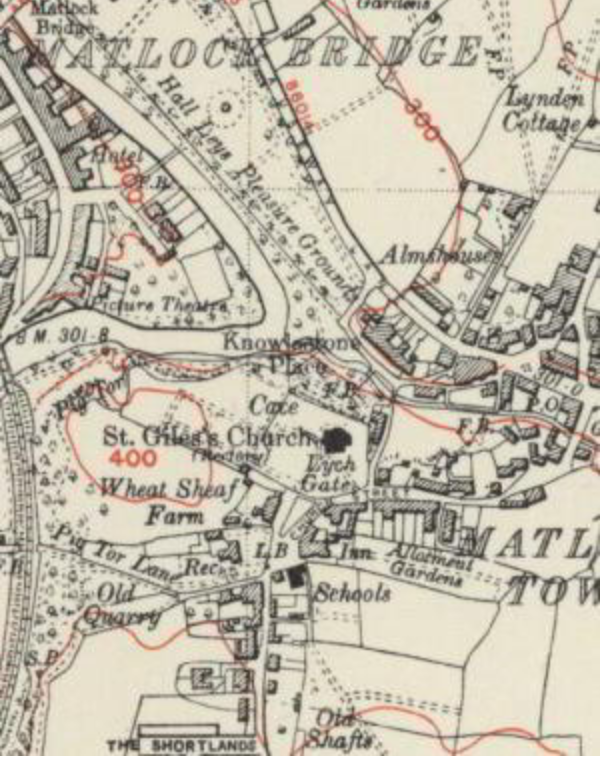 OS Great Britain, One inch to the mile, 'Hills Edition'

All of Great Britain is covered by this 1 inch per mile layer, which appears as the third layer out of four in the Great Britain, Ordnance Survey 1900s map (see above). One-Inch to the Mile England and Wales (Revised New Series) and One-Inch Scotland 2nd edition (Hills), 1:63,360, 1885-1903 make up this layer. Using a one-inch to a mile scale, you may get a fair picture of the landscape by looking at the patterns of settlement, roads, railways parks and woods, and the general lay of the land. It served military and civilian functions, as well as governmental, administrative, scientific and recreational users, and was produced by Ordnance Survey. Road classification was one of the most significant adjustments from the previous New Series sheets. 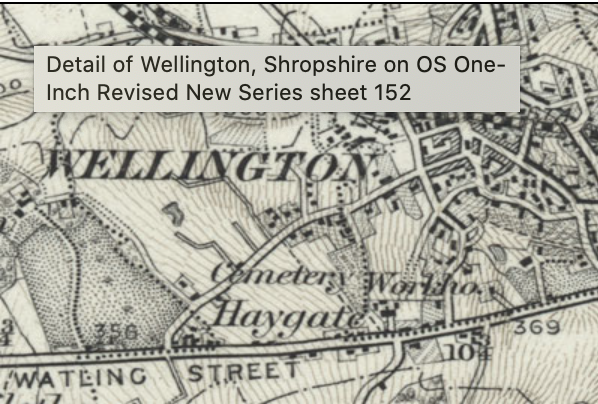 As the first civilian map series at this scale, the 1:25,000 "Provisional edition" or "First Series" was produced by Ordnance Survey. It served as a predecessor to the present Explorer and Outdoor Leisure maps. When it was first introduced in 1956, it covered 80% of Great Britain, with the exception of the Highlands and Islands of Scotland. If you're interested in seeing a detailed map of rural and urban areas, this series is for you. This is the smallest scale at which field borders may be clearly displayed in rural regions, allowing footpaths, tracks and bridleways to be easily followed. You can choose between conifers and deciduous or mixed woodlands. You can also see elements of archaeological interest such as cairns, earthworks and standing stones. 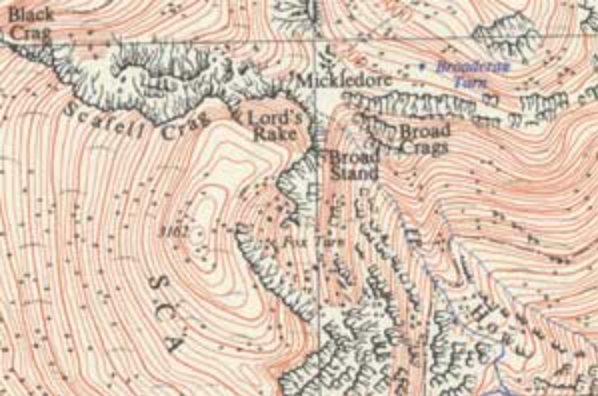 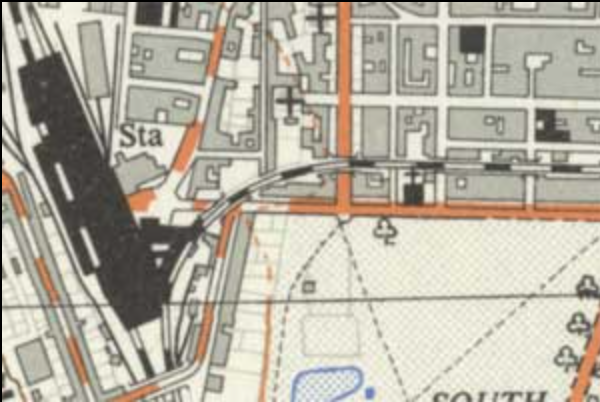 The Ordnance Survey 'Seventh Series' mapping of Great Britain displays a great preview of the landscape in the 1950s. It was the only standard one-inch to the mile (1:63,360) uniform series to cover the whole of Great Britain and it was the last of the OS's one-inch maps before they replaced it in the 1970s with the 1:50,000 scale mapping.

It was a conventional topographic authority and included information on land use, industry, quarries, farms, pubs, roads, railways, canals and parks and gardens, as well as relief and woodland. The one-inch series served both military and civilian applications, as well as for official, administrative, scientific, and recreational purposes. By covering a bigger area than the basic large scales, this series is particularly effective for providing an overview of key landscape features such as metropolitan areas, highways and railways, as well as patterns of woodlands, orchards, and formal parkland, and rough pasture land.

Seven categories of information were shown on the 'Seventh Series' maps, including: 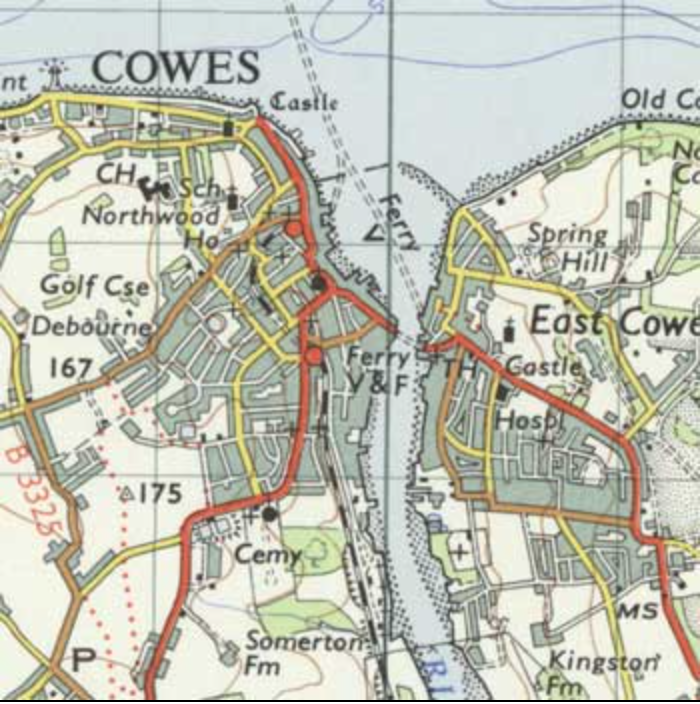 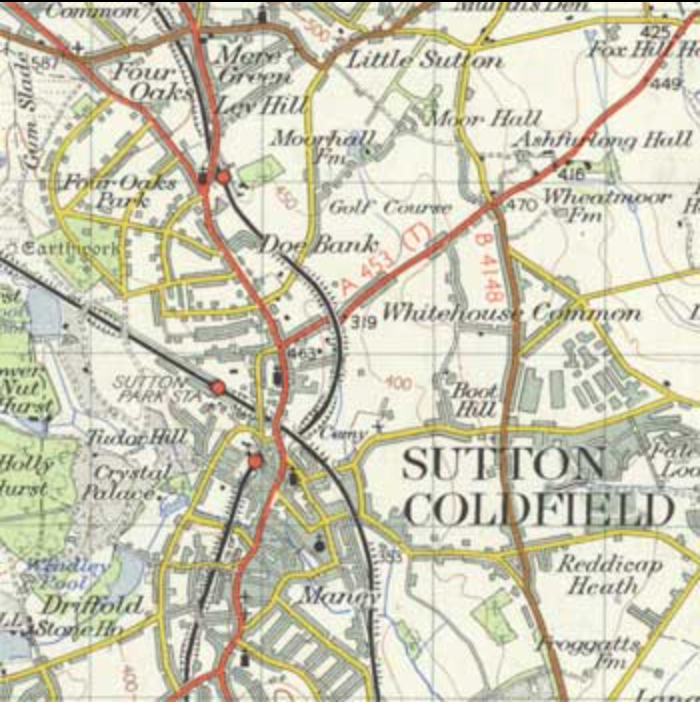 OS London, Five-foot to the Mile

The most comprehensive mapping of London by the Ordnance Survey, dating just over a century ago, encompassing the city in 729 sheets and based on a revision and survey that took place in 1944-1948. Because the maps are so important for improving urban sanitation, they include various elements related to water supply, sewerage, drainage, and gas supply, such as fire plugs, hydrants, water taps, manholes, stop-cocks, spot-heights, and benchmarks. The maps depict all building divisions, including terraced residences, with glass roofed buildings shown with cross-hatching and they also present the ground floor layouts of public structures such as cathedrals, churches, and train stations as well as public boundaries.

The five-foot-to-mile scale, or 1:1,056, was ten times larger than the OS six-inch-to-mile mapping (1:10,560), which had become the standard for all OS rural mapping. Although the nationwide mapping of towns with more than 4,000 inhabitants at the metric ten-foot scale (1:500) was authorised at the beginning of 1855, towns originally surveyed at the five-foot scale, such as London, were frequently revised at the same size for the next editions. At the 1:1,056 scale, an inch on the map measured 88 feet on the ground, which means that each sheet covered an area of 743,424 square yards (0.24 square miles). 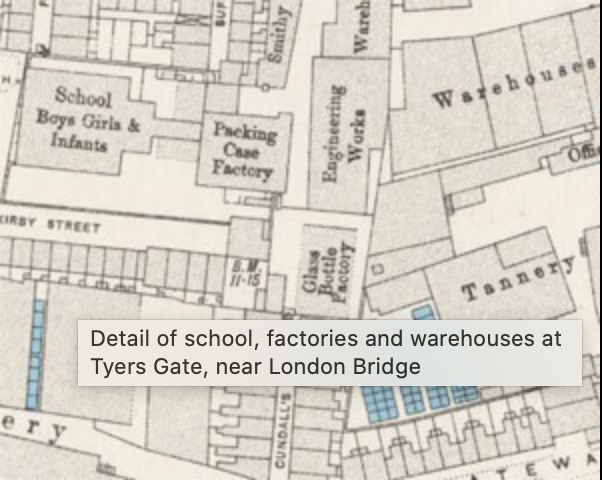 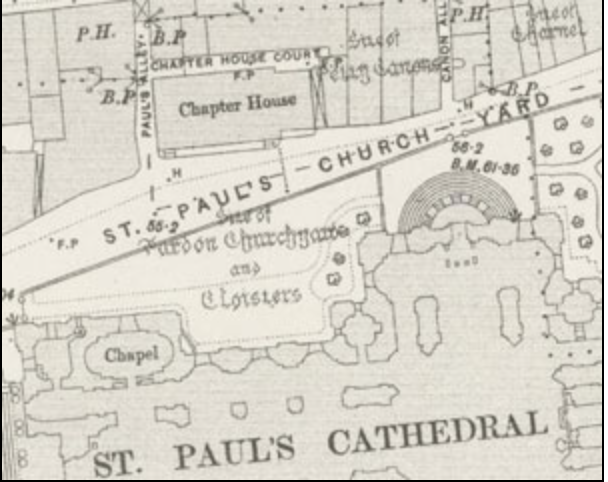