7 THINGS YOU NEED TO KNOW ABOUT DWG FILES

DWG, which is an abbreviation for "Drawing" is a binary file format used to store 2D and 3D design data. DWG files are CAD (Computer Aided Design) drawings made up of vector picture data and metadata encoded in binary coding. It is the native format of the majority of CAD software, particularly AutoCAD. The DWG format is one of the most widely used file types in the CAD industry, and for a solid reason. In truth, it was created in the 1970s by the same authority that created AutoCAD, ‘AutoDesk.' 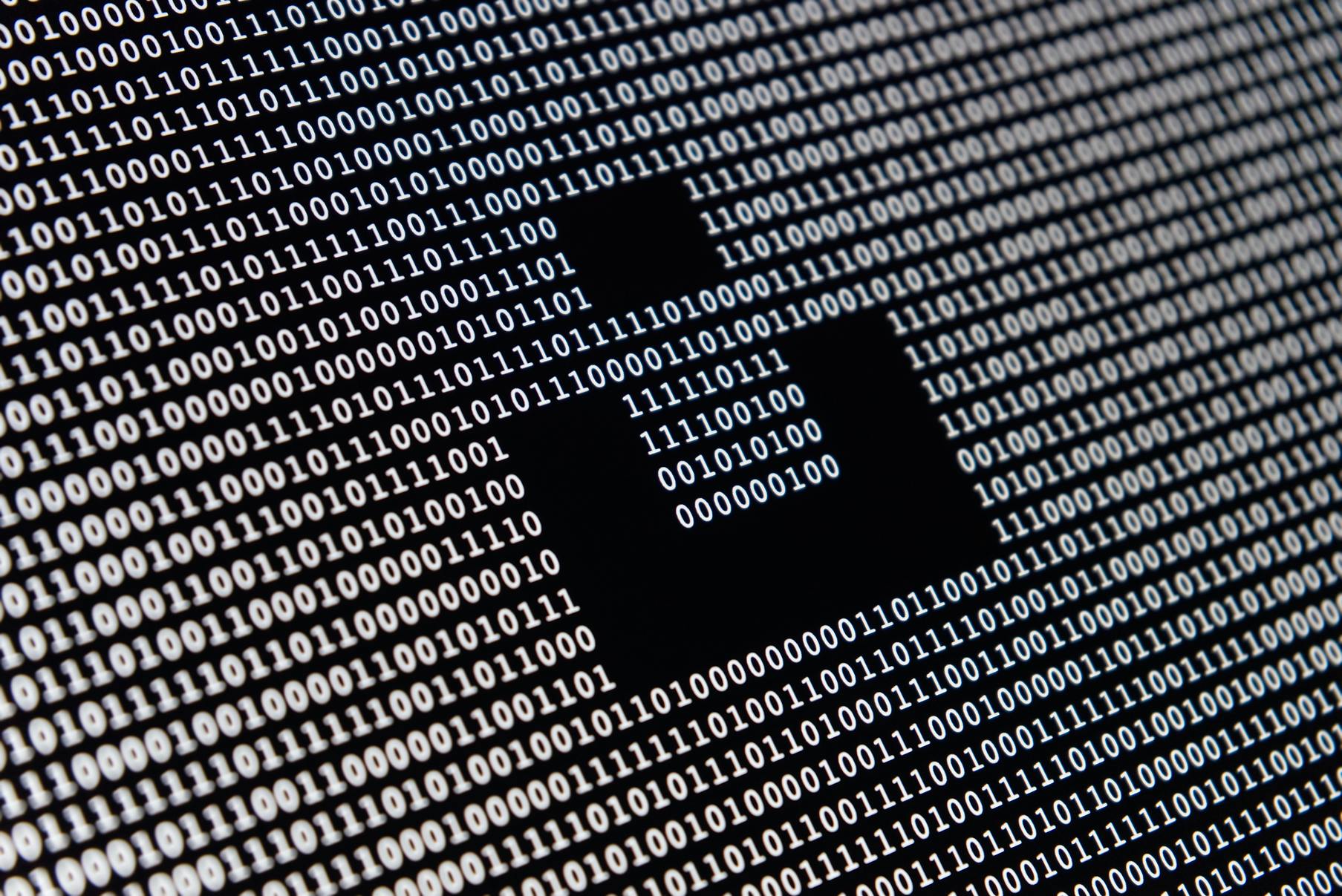 Binary code is presented as a series of 1s and 0s, making it difficult to decode.

2. What kind of data can you store in a DWG file?

DWG files contain both vector image data and metadata. The vector data informs the CAD application on how to display or render the drawing. In the meantime, metadata stores information such as author, file data, location data, client data, and so on. A specification document specifies how various types of information and CAD entities are encoded.

There are various methods for viewing and editing DWG files without using AutoCAD software. AutoDesk offers a few free options, including Autodesk viewer, A360 Viewer which is a browser-based file viewer, DWG TrueView and AutoCAD 360, a mobile or web app. Of course, DWG files can be viewed in other CAD systems that support DWG.

These file viewers are useful if you only want to look at CAD designs. Not all of them include the ability to annotate DWG files or convert them to different file formats. To make changes, you'd need fully licensed CAD programs that support DWG files.

Drawing Exchange Format (DXF) files, rather than DWG files, are frequently utilised for collaboration between different organisations during the design process. This is due to the fact that the open-source DXF format is compatible with almost every CAD product on the market. However, there are risks to converting to DXF, the most serious of which is that information may be lost in transit.

On MapServe we offer both DWG and DXF file formats of MasterMap and its additional layers.

CAD professionals in a variety of disciplines, use DWG files, including architects, engineers, and designers. There are numerous specialised versions of AutoCAD that cater to specific markets. AutoCAD Civil 3D is used for infrastructure modeling, AutoCAD Electrical is used for control system design, AutoCAD Map 3D is used for geographic information system (GIS) mapping, and so on. DWG files have a wide range of applications. 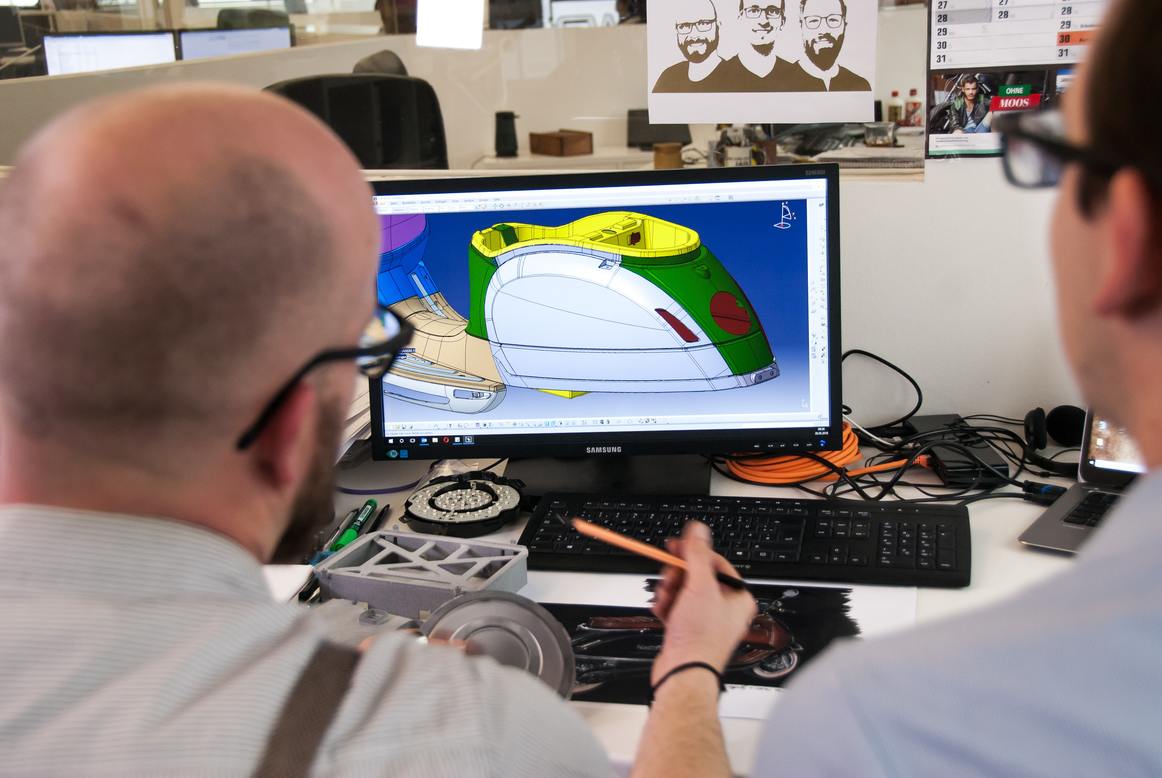 Architects, designers, surveyors, engineers and other professionals use DWG files every day

5. How were DWG files developed?

It is believed that the DWG file format originated with CAD market leader, Autodesk. That, however, was not the case. The Drawing format was created by Mike Riddle, a programmer. Riddle discovered that modern CAD systems just "weren't going to cut it" in the late 1970s and set out to create a solution. In 1979, he released Interact, which was the world's first software to use DWG as its native file type.

However, Interact CAD proved to be restrictive; its memory was limited and it failed to have a significant influence on the industry in its initial form. Before Riddle gave it to his friend, John Walker, the program had only sold about 30 copies. Walker was amazed by the software and he called it a "portion": something to build on and grow into something much better. Even Walker didn't see the full potential of the product; he didn't pay Riddle for the rights upfront, preferring not to gamble with his finances. Riddle walked away from the agreement with a promise of 10% of any program created from the file he designed. Neither could predict how profitable the code would become.

After that, Riddle, Walker, and a group of other programmer friends formed a new firm called Autodesk. They used Interact and its DWG file type to build the foundation of a sophisticated tool that would transform the world of design. AutoCAD was created in 1982.

6. What are the benefits of DWG files?

7. Which programs can open and edit DWG files?

You can order your DWG maps directly on MapServe: Order DWG plans